The month of November seems especially rich in historical commemorations, starting on November 1st when Christians celebrate All Saints Day. Guy Fawkes Day on November 5th recalls England’s struggle for religious freedom, and November 19th is the anniversary of Lincoln’s Gettysburg Address during the American Civil War. During this month we honor our Native American heritage, especially on Thanksgiving; hold elections; and honor our veterans. The Library of Congress has many resources for students of all ages to explore these topics.

A newly digitized collection of 14 historical newspapers published in Native communities is gathered in the database Chronicling America. These range from coast to coast and cover nearly a century: 1828 to 1922. Many include transcriptions in Native languages along with English language articles that reveal the points of view and concerns of their communities. Try reading the Cherokee writing that Sequoya invented!

Veterans’ Day was originally Armistice Day, celebrating the end of the Great War, which later became known as World War I. November 11th, 2018 will mark 100 years since the cessation of hostilities.  Several divisions of the Library of Congress have contributed short introductions highlighting items from their collections relevant to this occasion.

One of the most moving eulogies to veterans is President Lincoln’s Gettysburg Address. View an autograph manuscript copy from the Library of Congress collections.

We have books on all these topics available for checkout. This month we are displaying children’s books on Native American heritage and Thanksgiving. As you enter the library, look over our showcase of Agriculture resources in the hallway. We hope to see you soon! 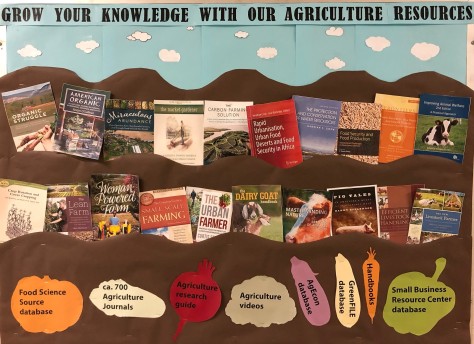 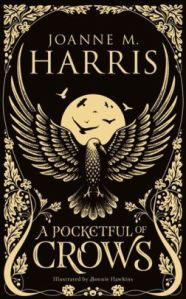 Title: A Pocketful of Crows 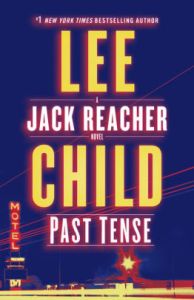